We are a video production company, specializing in production of broadcast quality video content. To this end, we endeavor to partner with local and regional networks to provide TV content for broadcast. Moonbeam productions has 2 directors with a wealth of experience in the video and audio productions field. In addition, we have partnered with experienced crew and industry suppliers/providers to ensure we deliver quality productions.

We have been involved in several productions that have aired locally and across the region, just to mention; 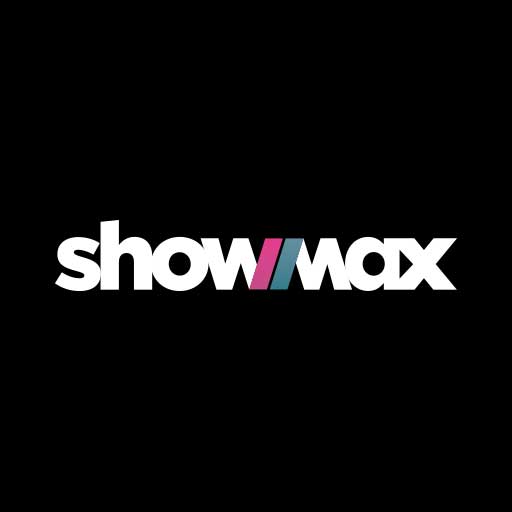 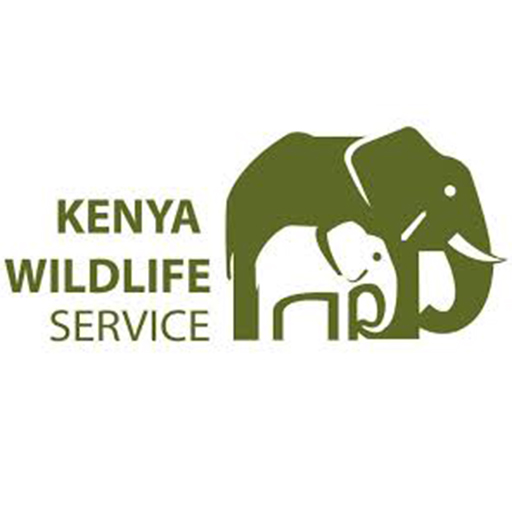 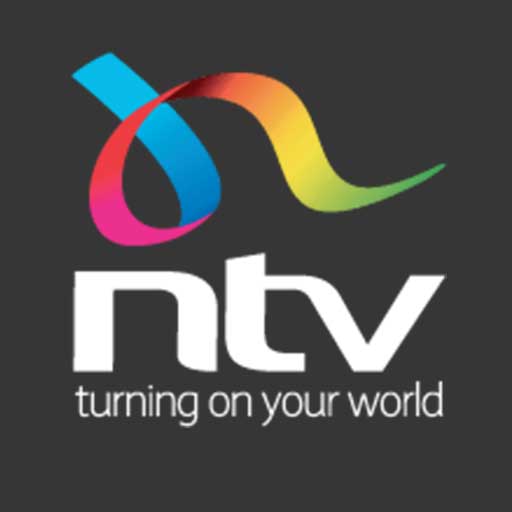 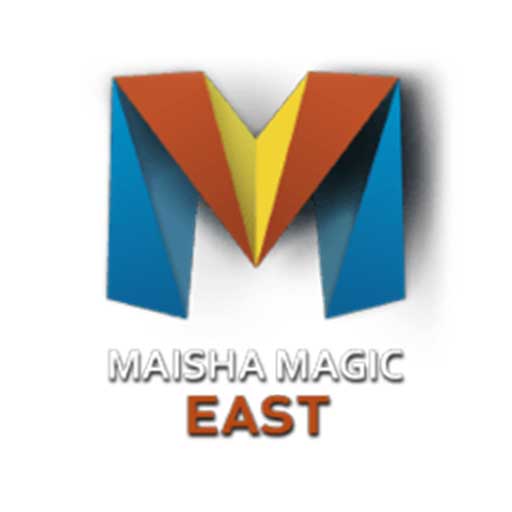 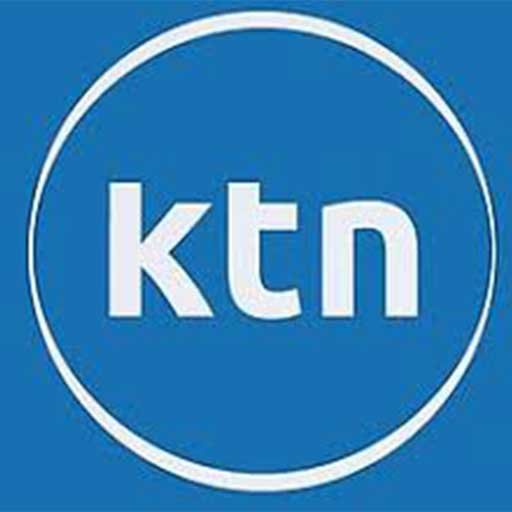 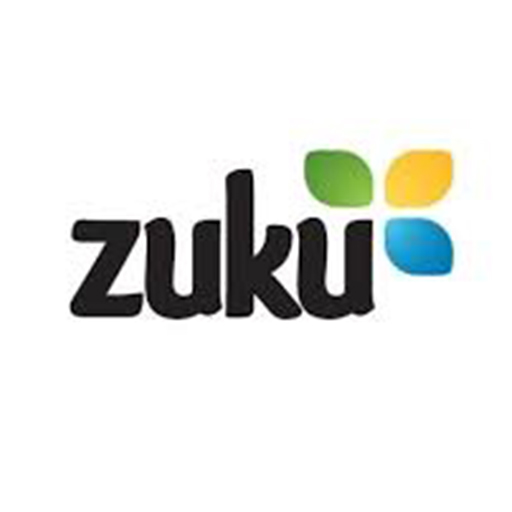 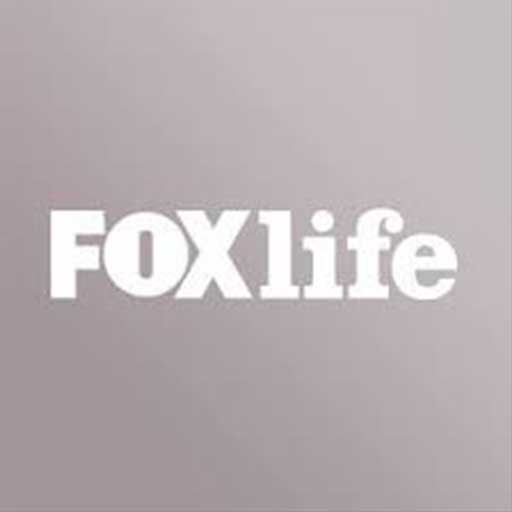 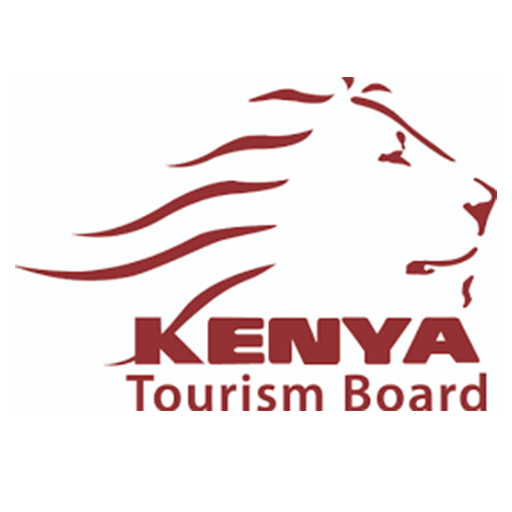